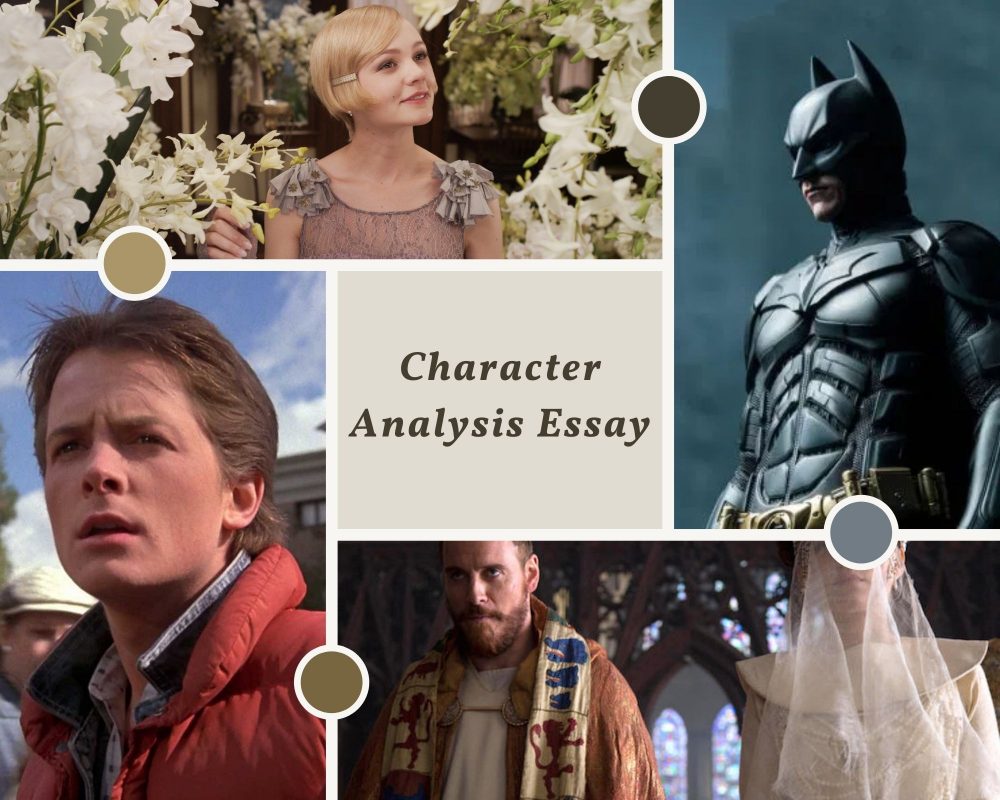 Let’s get on with it.

What is Character Analysis?

It refers to a systematic and careful evaluation of the traits, roles, conflicts, and experience of a particular character in a story. A character in this context is a person involved in a novel, film, or play.

Character description goes beyond looking at what they say or do in the story. It seeks a sixth sense to excavate the deep gold mines behind a character’s statement or role in the novel.

Why Is a Character Study Important?

From the character analysis definition above, we can derive several reasons why such a paper is crucial for any student. Here are a few top reasons that our experts find significant is analyzing a character:

To unearth the different aspects of characters, you will have to ask questions and draw conclusions. By these, you will be able to think beyond the box.

Through character analysis, you will know why each character performs a particular role, and why? Understanding factors like age, size, ethnicity, and any other distinctive physical characteristics of a specific character will broaden your scope of the story.

By analyzing individual characters, you appreciate their part in the story and why they are unique. You will be able to put faces behind the names used in the play.

Therefore, a character analysis essay will do more than what meets the eye. It will help you read the story more and more to relate it to contemporary societal issues.

How To Analyze a Character: Types of Characters

A story will have different characters who contribute to its central theme. The uniqueness and role of each character form the skeleton upon which the story is built. Let’s look at the different types of characters to look at when writing character notes:

After understanding the different types of characters, we can now proceed to the character analysis essay outline.

It is necessary to go the extra mile. What I mean by this is that you have to do what others are not doing elegantly. I know you are asking, how? The answer lies in the lines that follow:

Do not confine yourself to a particular line of thought; instead, think broadly as you narrow down. The complexities and details of the characters should be your top priority. Avoid merely stating what is there in the character’s role or statements.

Now you are ready to begin writing your character analysis paper.

How To Write a Character Study

The character analysis essay format is a crucial component in attaining tip-top scores in this assignment. It is not your typical high school essay about your hobbies or best friend. It is an analysis, and therefore, some scientific rules have to be followed.

Below is the format of a character study:

In this brief section, inspire your reader to read the rest of your paper. The intro should have a short description of the character in question. Make it as meaningful and enticing as possible.

The following should offer you more ideas on what to include in the body:

All these will help you identify the values, traits, and inclinations of the character.

Here, you can relate the body’s arguments to a real-life scenario in a concise and meaningful way. You may also choose to suggest how you think the character would have handled a particular situation. Remember that the conclusion should leave the reader meditating on your main arguments. 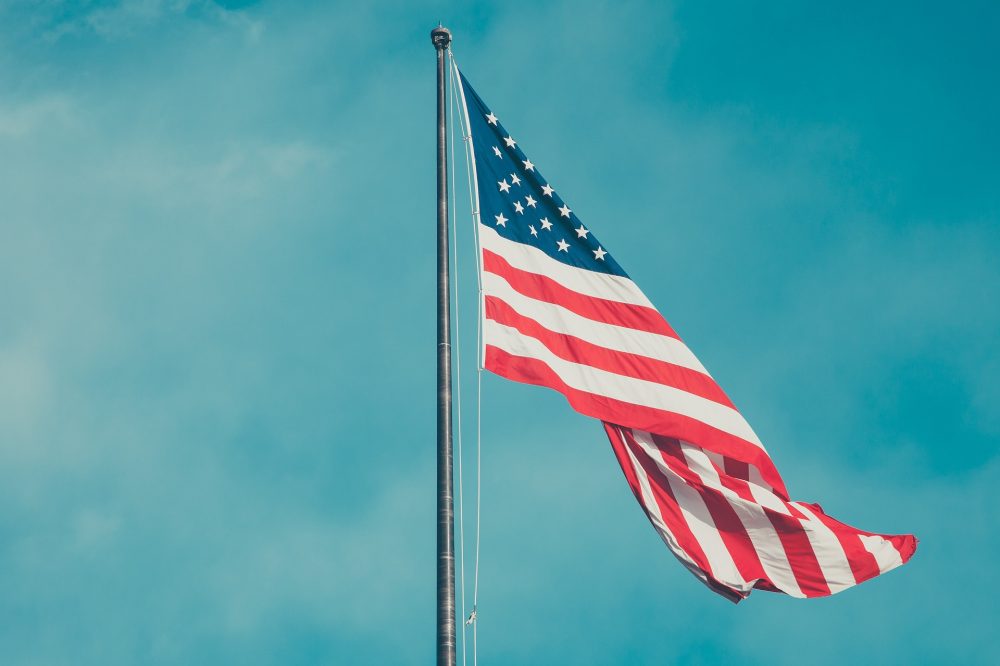 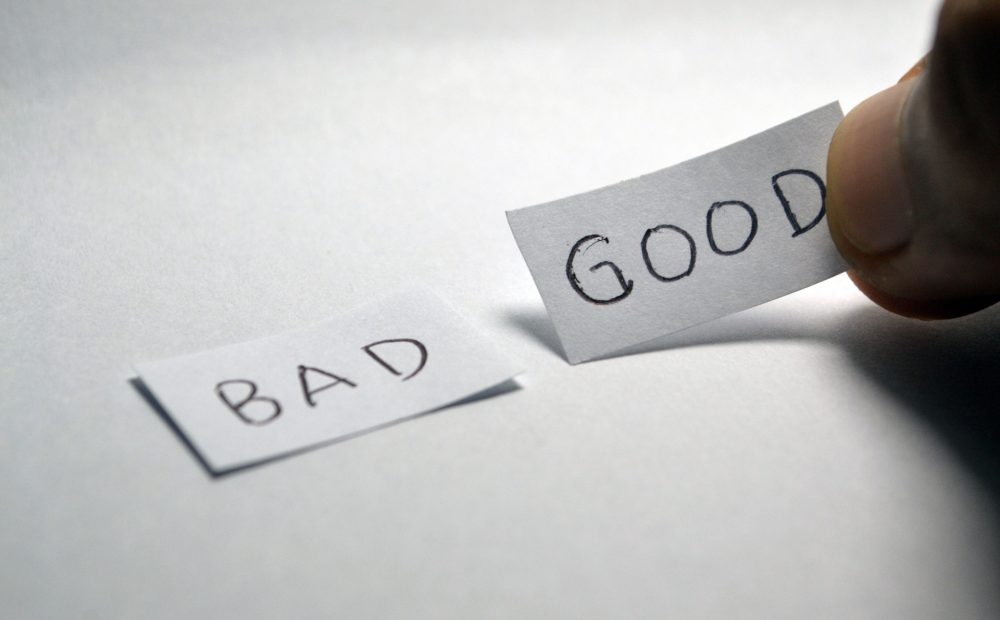 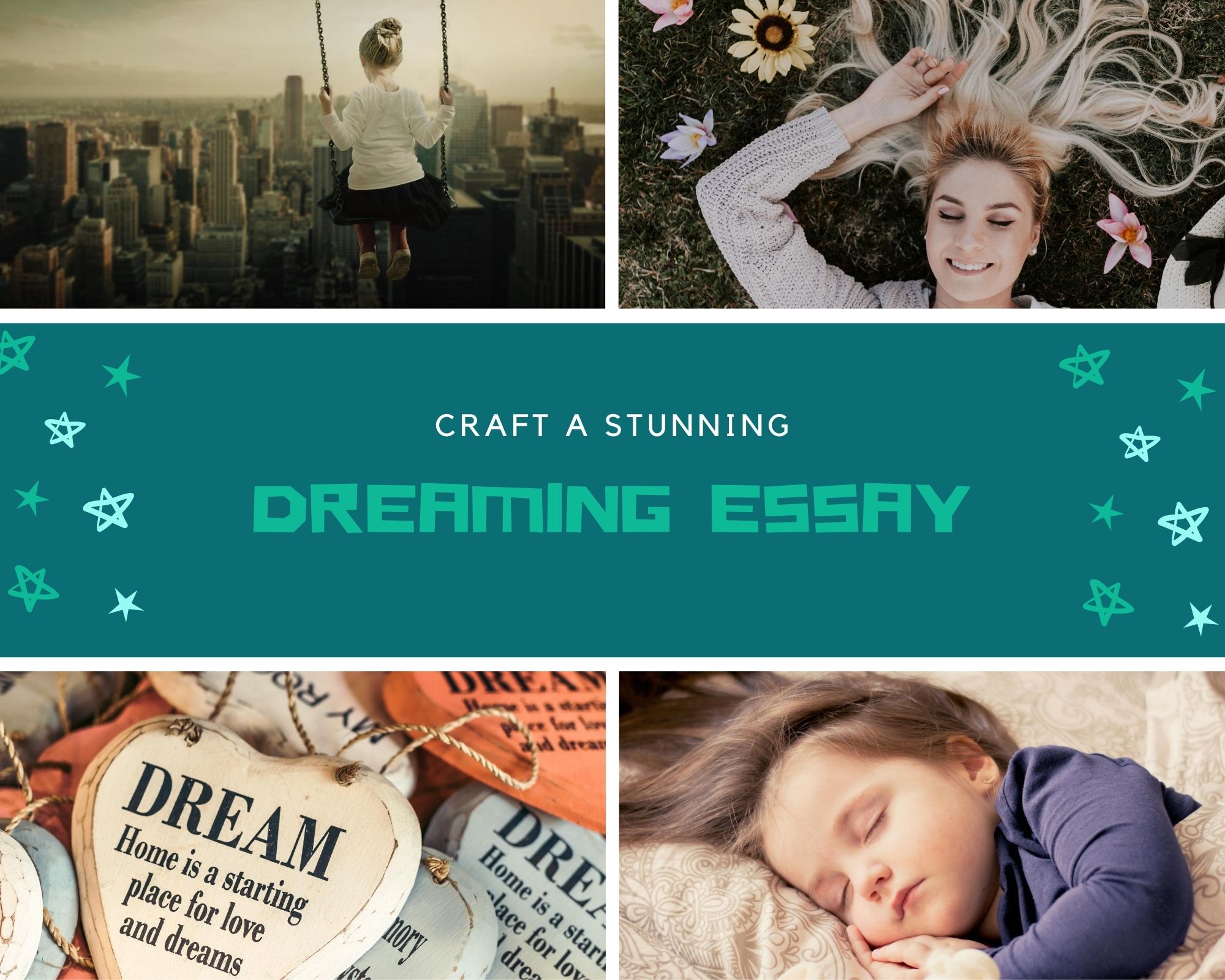 How To Write a Theme Essay – Ultimate Writing Guide 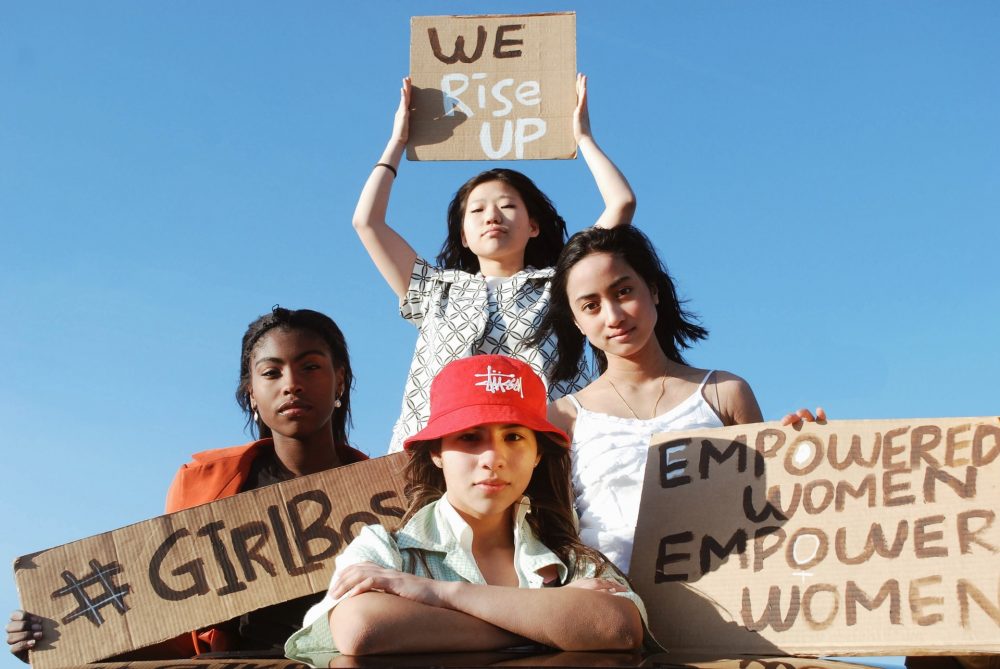 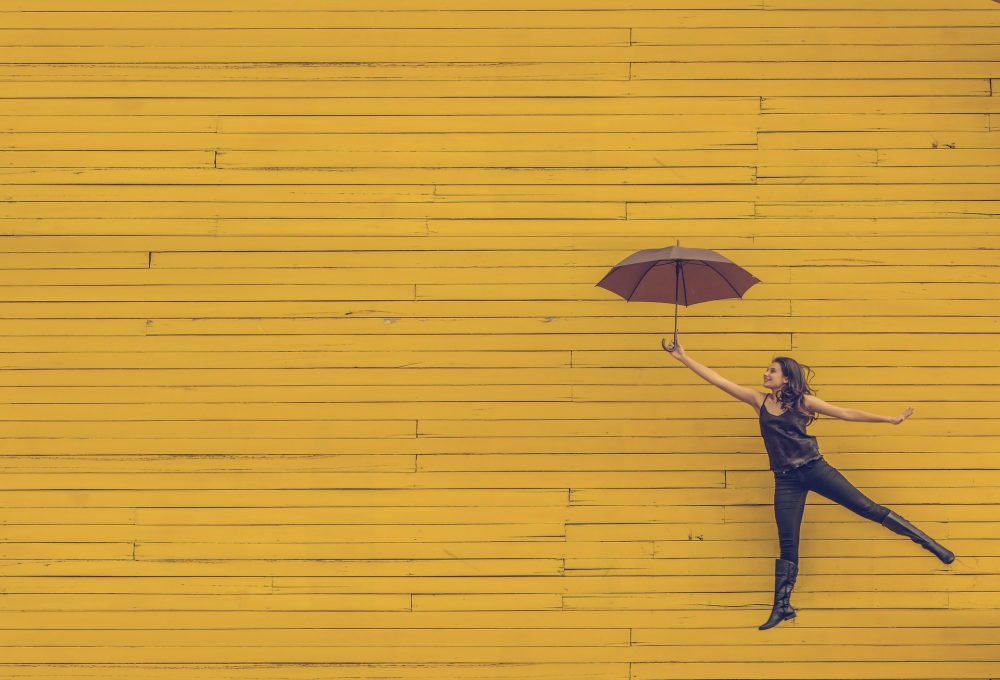 How To Write A Minimum Wage Essay? 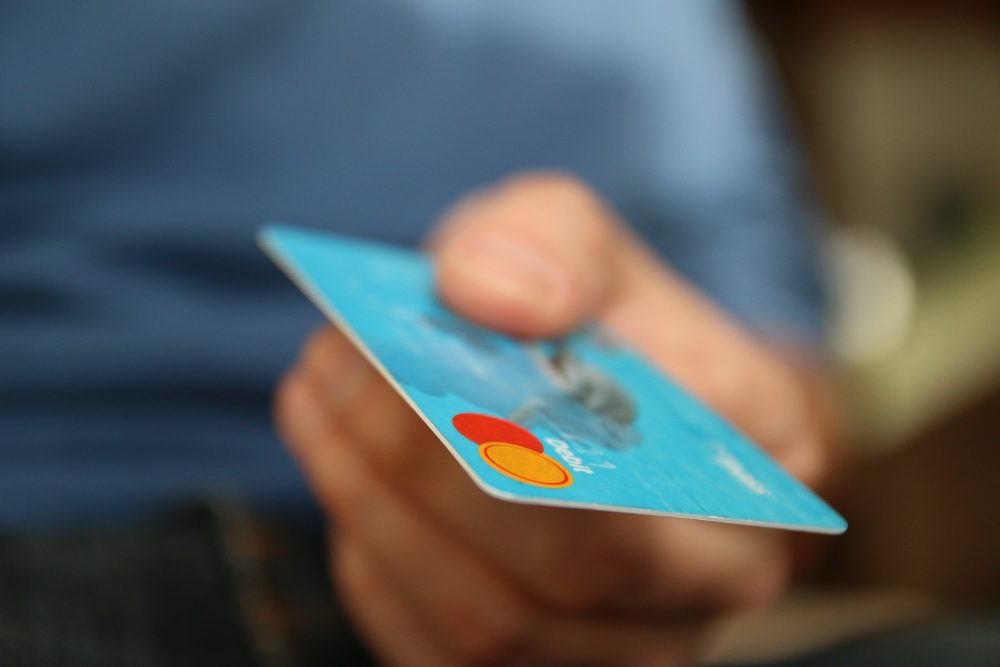 How To Write A Respect Essay? 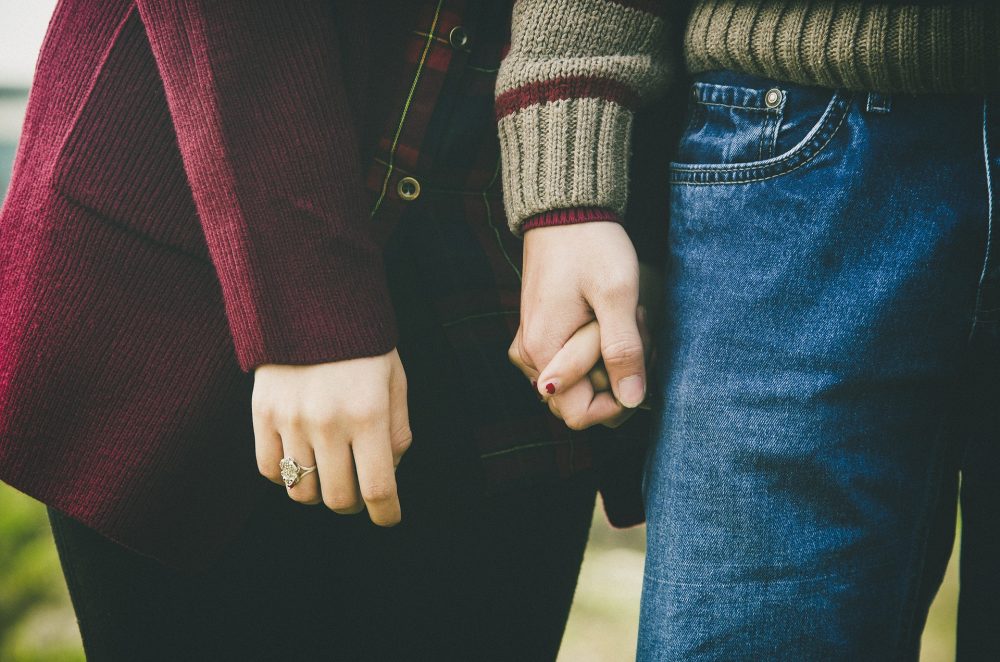 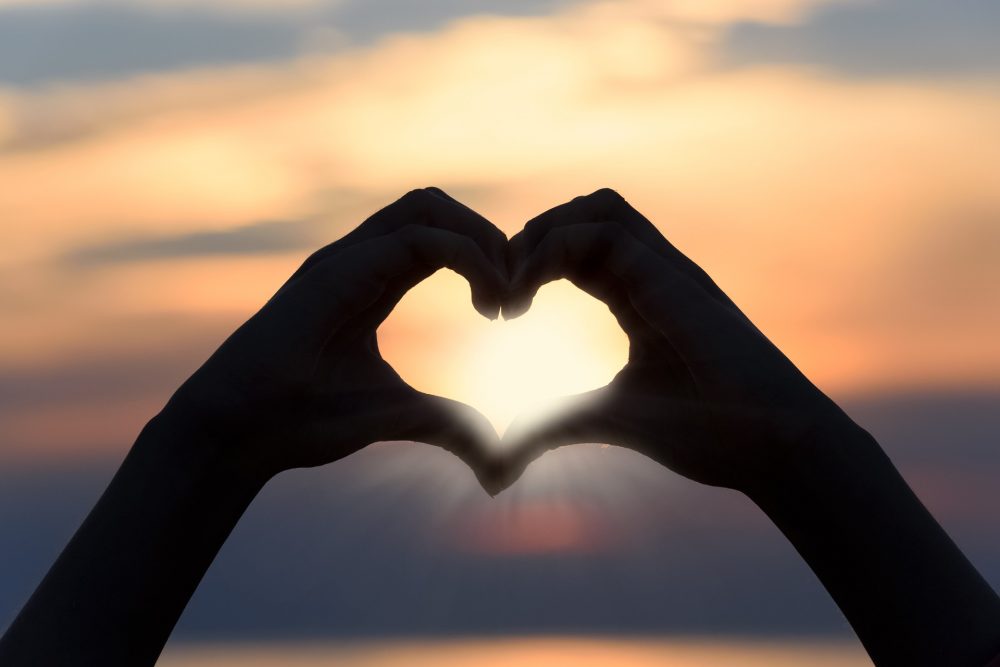 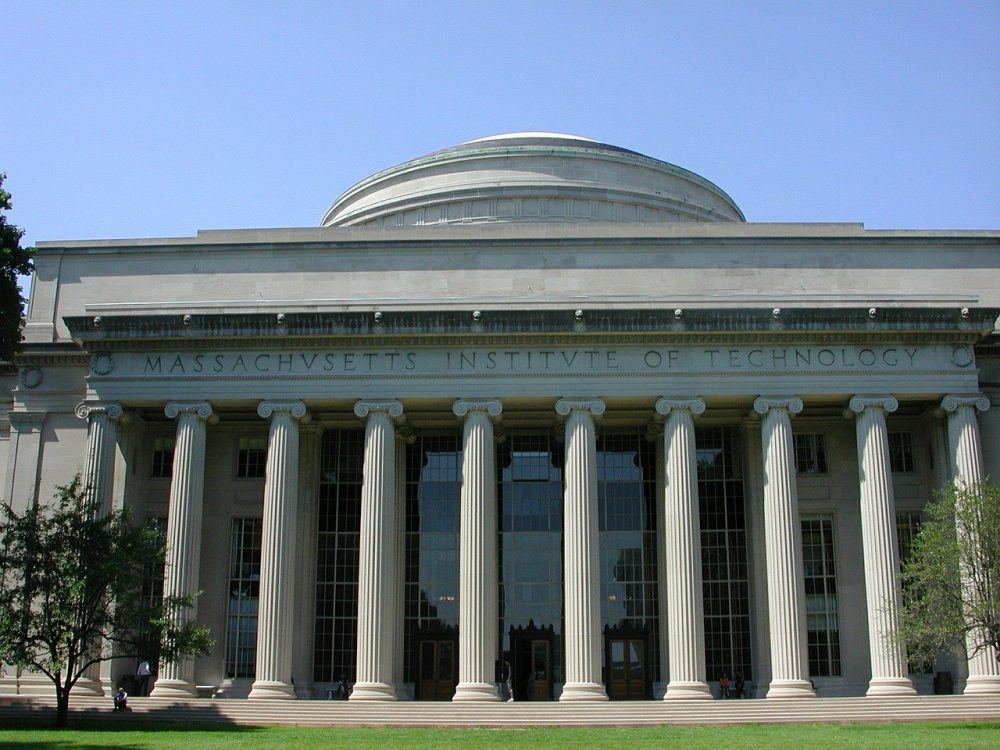